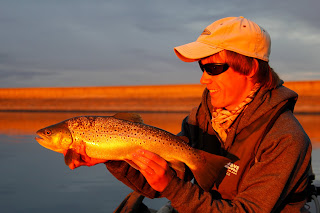 I can't believe how quickly this year has flown by! - and now it's that exciting time for predator fishing, but I want to fish so many different places I find it difficult deciding where to fish next! I've now left school and started at Shuttleworth College on an Extended Diploma in Fish Management Course (fisheries studies), which I'm really enjoying and finding very interesting.

However, of course, I'm still fishing on my days off and over the past month I've fished in the EYFA Captain's Day Match - it was a tough day on Grafham where it rained and hailed so hard that it looked like we'd all fallen in at the end! We then returned to Grafham with lures targeting Zander, Perch and Pike. Our first trip was unbelievably windy making fishing jigs and drop shots close to the bottom very tricky; holding anchor was near on impossible. Luckily, it didn't stop us from catching a few nice fish including a cracking perch of 4lb - my biggest from Grafham. 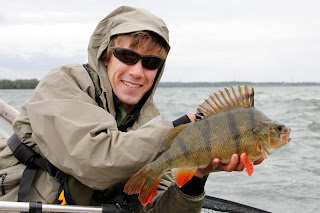 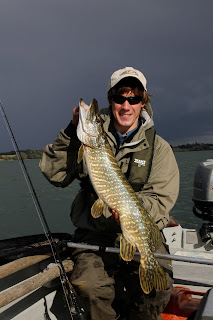 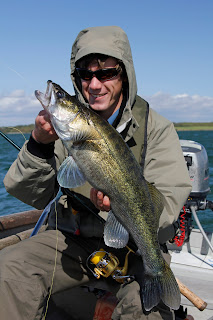 I wrote a story about the day which was published in the Angling Times on October 4th, which I've pasted below. 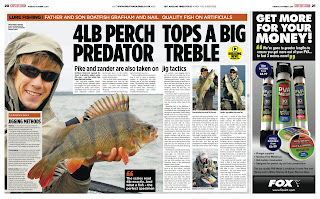 We also had a trip to Hanningfield Reservoir hoping to encounter one of the big perch we've heard about there, but unfortunately, failed miserably! We searched hard but couldn't even find a small one. Then on October 1st our local Rib lake, part of the Rib Valley Lakes complex, opened to predator fishing. Being just a few minutes from home, my Dad and I couldn't resist a crack at it. On the same day last year we caught 21 Pike to 12lb 3oz plus some nice Perch to nearly 3lbs, all on lures. The forecast for the day was 30°, and bright sun - hardly suited for any form of predator fishing - but we were still determined to give it a try!

It was incredibly busy, which didn't come as a surprise with the weather being so hot and the fact that October 1st had fallen on a Saturday this year. Whilst we were fishing I looked up and noticed a car hurtling down a steep hill towards the lake - it was parked at the top of the hill and the driver had forgotten to put the handbrake on. Luckily for some anglers at the bottom of the hill that were in its path, it crashed into a tree on its way down. There was an almighty bang and the car was a complete write off. Apart from all the mayhem, the sport wasn't too bad but the amount of people fishing limited where we could fish, and there was very very little room left after 1pm - not ideal when fishing lures and you want to be on the move. However, we caught 13 Pike to 13lb 1oz and two small Perch, on jigs, jerkbaits, spinnerbaits and drop-shots - most of these came at first and last light. 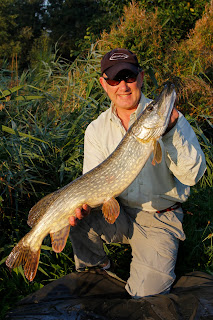 Last but not least we've had a couple of late afternoons jigging for Perch along the River Lea, catching some jack Pike and small Perch up to about a pound. Hopefully, when the frosts start maybe some of the bigger stripeys will come on the munch. I'm really looking forward to targeting these fish with lures and flies in the coming weeks, as well as some of the sport that may lay ahead this winter, for trout and all other species. 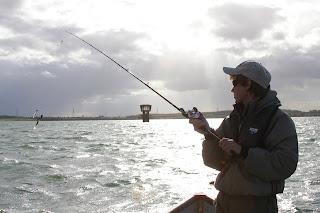