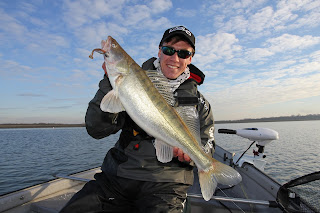 Over the course of a month, my Dad and I normally fish a number of different venues. However, this January, with the exception of a couple of afternoon trips along my local rivers, all of our fishing was based afloat on Grafham. January is the last month Anglian Water allow predator anglers the chance to fish their reservoirs before a closed season that, unless you're fishing for Trout (which you can fish for from mid March), lasts until mid May, when Grafham re-opens for flyfishing only for Pike, Perch and Zander. It's not until September that you can start to use lures again to target the monsters that lurk within the 1500 acre venue, so our trips to Grafham this January were spent targeting a big Zander. 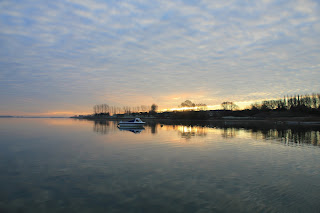 We battled it out through a real mixture of weather conditions on there last month - from cold, crisp, calm mornings where the temperatures dropped as low as -9°C and the guides on our rods were freezing up, through gusty conditions with sleet and snow showers, to much warmer conditions with temperatures you'd expect to find in March or April! Despite the ever-changing weather, the anticipation of hooking in to something special is what kept us going back! 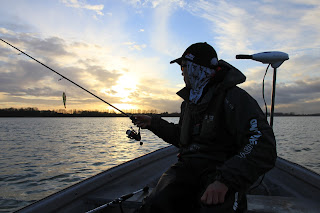 Our first trip of the year was more to get a feel for how Grafham was fishing, as it was the first time we'd fished the reservoir since October, but it only took an hour or so for Dad to hook in to his first fish of the year - a Zander of around 9lb, which took a Sébile A.T Minnow. 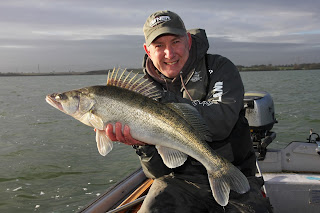 Shortly after, in the same area we found a shoal of Perch and backed up Dad's Zander with around 8 fish over the 2lb mark to just under 3lb, plus a nice Brownie, although Dad's first fish of the day was our only Zander that day. 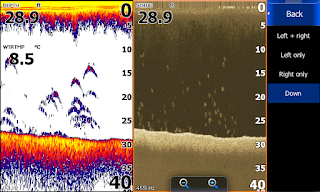 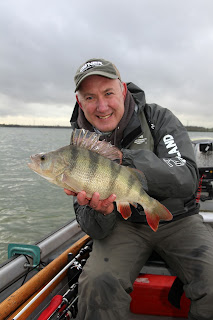 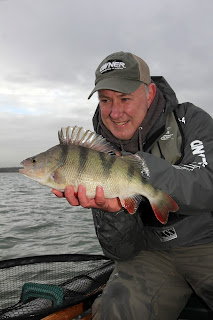 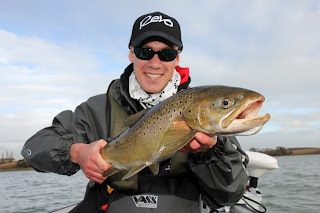 Over the next couple of trips we found most of the fish in deeper water, rather than the shallower water we'd caught our fish from on our first outing of 2016. We caught lots of Perch up to just under 2lb and a few nice Zander on a variety of the new Berkley soft baits for 2016, including the 3.5" Pro Shads, Pro Grubs, Havoc Subwoofers and a favourite of mine, the Havoc Rocket Craw, rigged on jigheads as heavy as 40g (about 1.5oz). 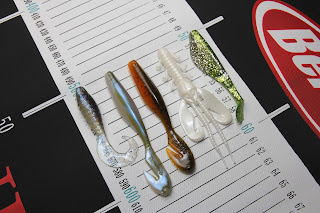 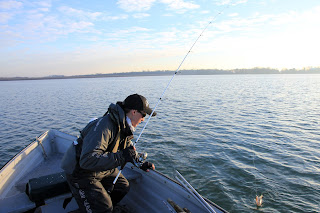 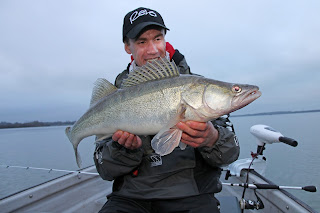 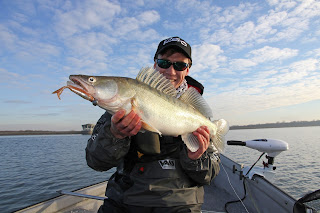 The Pro Shads are a brand new shad that have only just been released in the US as well as the UK, and the Havoc range, designed by the likes of Skeet Reese, Mike Iaconelli, Scott Suggs and Brandon Palaniuk, have also been brought over to the UK from the US this year. 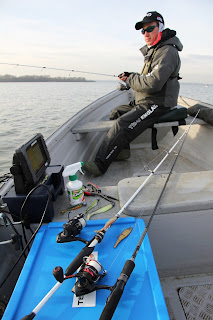 Getting back to the Zander, we found that the bigger fish were much more elusive and seemed to have short feeding spells, so if you did pick up a nice Zander, there was a good chance of catching another one or two shortly after. That was definitely the case when Dad caught his biggest zed of the year so far, weighing 11lb 3oz - after catching that fish he caught 3 more nice fish within the space of half an hour! 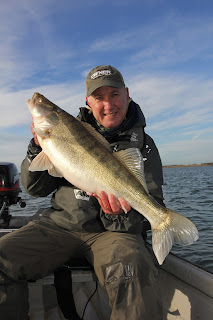 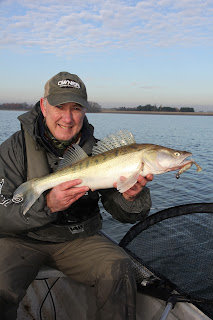 Something we have found is that, especially in the winter months, you have to be extremely careful when bringing Perch and Zander up from deep water. When you hook in to a fish, if you bring them up quickly the swim bladder can sometimes gas up, not being able to tolerate such a sudden, dramatic change in depth. I think the reason it's more likely to happen during the winter months is because the fish have become acclimatised to being near the bottom most of the time. It can be hard to judge how quickly to bring them up, as obviously you don't want the line to go slack, resulting in a lost fish that could be that catch of a lifetime (which happened to my Dad on one trip a few weeks ago), but it's best to bring the fish up as slowly as possible without letting the line go slack, and we've found it definitely reduces the chance of this problem occurring.

On our last trip of the season it was great to end on a high with a nice double weighing 10lb 12oz, along with two other nice zeds. 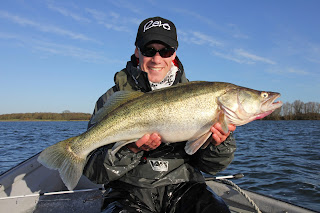 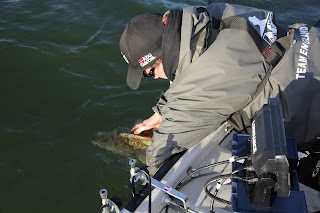 Since Grafham has closed it's doors to anglers, we've switched to targeting Perch on our local rivers. I remember writing in my blog post for January and February last year that the fishing was about as tough as we've ever experienced it to be, but somehow this year seems even harder! Although we've had quite a bit of action from small jack Pike, tracking down a 3lb+ Perch has been hard recently, but Dad did manage to tempt this 3lb 7oz, the only Perch of the day, in to taking his Ripple Shad a few days ago, on an afternoon trip. 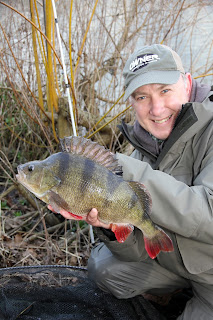 A couple of days after he caught the 3lb 7oz, he had a better day numbers wise, catching a few 2lb'ers to 2lb 14oz. 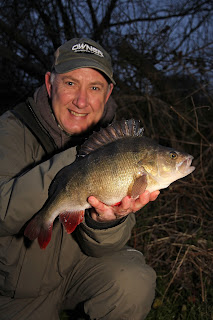 With only a month to go until the river season ends, I'm really hoping the Perch will switch on a lot more than they have been, and fingers crossed we don't have too much in the way of rain that colours up our rivers, making them unfishable! 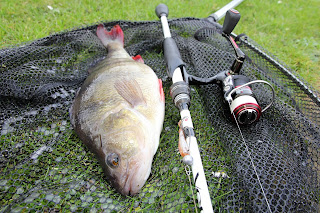