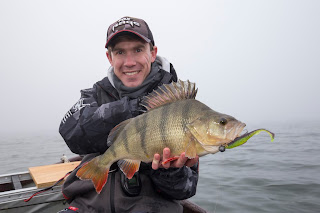 This autumn and winter was always going to be different to previous years. We’ve been in and out of lockdown and it’s been near on impossible to make plans for anything, let alone fishing! I’m pleased that Dad and I spent much of our fishing during the summer and early autumn exploring new venues and venturing further afield, as we’re now unable to travel far with the third national lockdown currently in place. 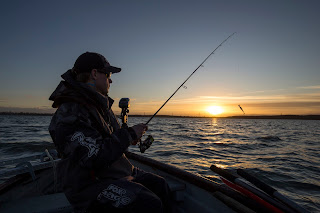 Thankfully, when the second lockdown was in force in November, the weather conditions, as well as river conditions, were good for much of the month, so our fishing was mainly based on local stretches of rivers within a 15 minute drive of our house. I really enjoyed fishing them, as it was the first time we’d concentrated on them this season. Creature baits and crankbaits seemed to be the most effective types of lures, and over the course of the month we caught some nice perch, mainly fishing short sessions either early in the morning or at dusk. 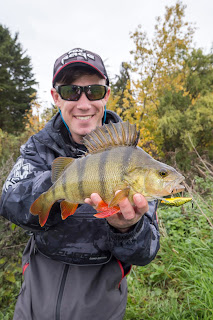 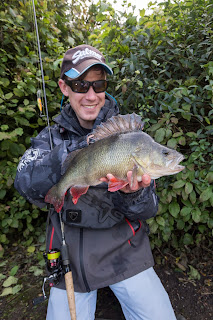 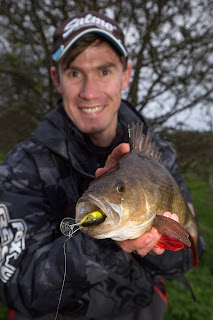 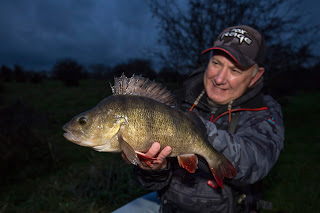 One of my favourite fish of November though was an immaculate chub of 5lb 12oz (57cm), that took a Salmo Hornet when fishing in to the dark! 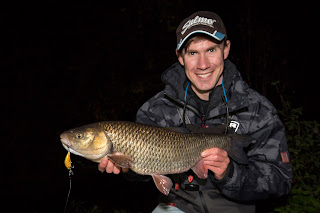 This year, my birthday fell under lockdown two, so Dad and I headed out fishing to celebrate! I must admit, I have a pretty poor track record of success when I've been fishing on previous birthdays, but the conditions on the river we'd chosen to fish were good - it had a tinge of colour with a good flow, so I was hopeful that my luck may change this time! After a few hours with just a small jack to show for my efforts, a change to a creature bait quickly registered a good bite. I struck in to a heavy head-shaking fish, which, as it boiled on the surface, revealed itself to be a very nice perch. I went to grab the net and one heavy headshake later, it came off! I was gutted, but I quickly checked the sharpness of the hook and cast back to the area where I'd hooked that fish, and instantly had another bite! Although it wasn't quite as big as the last fish, I was very happy to land an immaculate looking perch - a great present on a strange birthday! 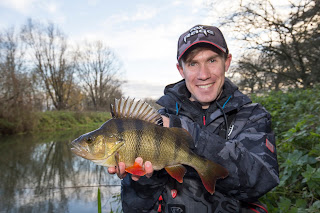 We’d caught some nice fish in the second lockdown, but after a few weeks of trips fishing the same venues and stretches, we were both ready for a change of scenery. Shortly after we came out of the second lockdown and in to the tier system (tier 2 at this point!), I met up with Fox Rage media man Samim Abbas on a different river, and we put together a short film about lure choice, mainly focusing on types of lures, profiles and colour choices:

A few days later, Dad and I had our first reservoir trip since the end of October. We were greeted with freezing fog, which didn’t clear all day and made for an eery session afloat, as it was so thick at times you couldn’t see your lure land in the water! 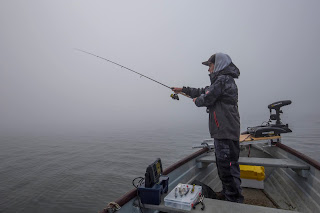 We both started the day fishing Slick Shads, which had worked so well on our last reservoir trip six weeks before, either on a very slow, straight retrieve, or hopped along the bottom. A lot can change in six weeks though, so we had other tactics in mind just in case shads weren’t working on the day. 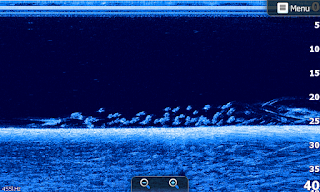 It didn’t take long for Dad to have a bite though, and that was the first of many between 10am and 1pm! We ended the day with quite a few perch, all over 3lb 8oz, to a biggest of 4lb 1oz. I’d managed my second brace of ‘4’s’ in two trips, and the last cast of the day also resulted in a nice pike! 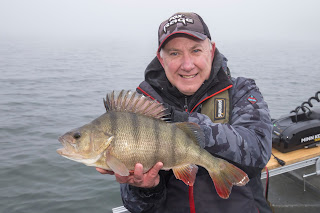 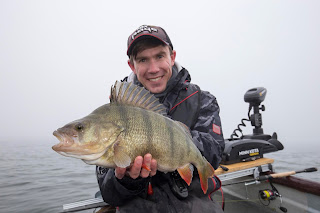 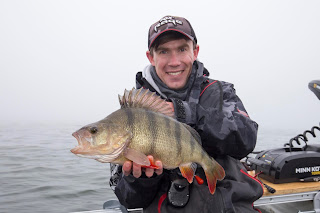 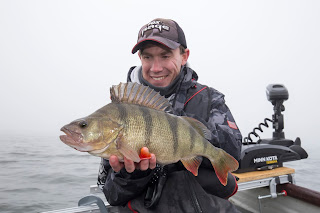 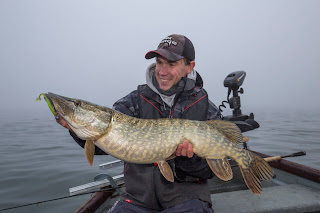 We returned a week later, hoping that the perch would be just as obliging. The fishing was a bit slower than the previous week, but I think that was more down to the two of us not experimenting with more tactics, as another boat had an exceptional days perch fishing, using other methods. 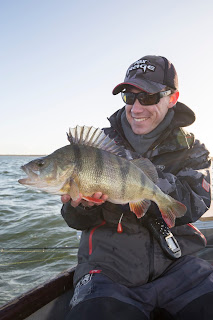 A week later, our area moved from tier 2 to tier 4 in the space of 24 hours, again ruling out anywhere other than local venues. November was relatively dry apart from the last week or so, but December was a real washout, to say the least! Rivers were in the fields for much of the month, but there were a couple of days where a couple of stretches of local rivers were just about fishable with lures. Flooded, coloured rivers in the winter months are probably the most difficult conditions you can ask for in lure fishing, but when the going gets tough, you can’t go too far wrong fishing a small, bright crankbait. They seem to ring the dinner bells for inactive predators, which Dad proved with a couple of very nice perch. 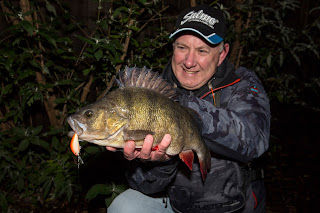 The river conditions were still pretty poor on Boxing Day, and with the rivers still quite muddy they weren't the kind of conditions you'd expect to watch a perch take a lure. Dad was just about to lift the Salmo Bullhead he was using out of the water, when a 45cm perch took him by surprise as it loomed up from the murky margins, and slurped in his crankbait as it was floating back up to the surface! 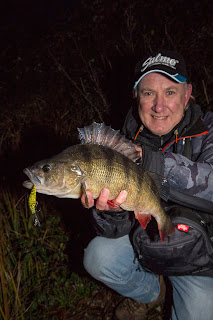 The opportunity to fish didn’t last long though - a few hours of heavy rain quickly put the rivers out of sorts again for the rest of the Christmas period! We've just had the one trip since the New Year, and Dad had an exceptional days fishing, but I'm going to save that for the next time I write on my blog!

2020 was certainly a challenging year, but I have a few positives to look back on. I enjoyed exploring various rivers I hadn’t fished before during the summer and early autumn, had some great trips bass fishing in estuaries, and also experienced some fantastic predator fishing on reservoirs. This year is going to be a tough start, but fingers crossed in a few months time the situation will be a lot better for all of us. Stay safe everyone!